Body camera is a wearable video camera designed for evidence collection. It is worn on the body to record various situations like arrests, secret operations. It can gather evidence that is considered indisputable as events are captured accurately.

What are the main advantages of body camera?

The body camera offers amazing capabilities. With proper use, you can

Possible. At the moment, our body camera model BC1080 can be paired with any push-to-talk over cellular radio.

Yes. The minimum requirements for the hardware

Please note that each PC has the ability to support up to 3 multi-dock stations of 24 sets video downloads.

and our appointed distributor and/or reseller has experienced sales & engineering team who can discuss your business needs and recommend a solution that best suits your needs and budget.

We will either drop by your location and provide a comprehensive on-site suitability testing or direct your enquiry to your nearest distributor and/or reseller.

The range of walkie talkies is entirely dependent on where they are used and whether there are any obstructions such as hills, buildings between them.

All walkie talkies are capable of working over several kilometers provided there is good line of sight under ideal situations. But the range will be reduced by any obstructions such as walls, buildings and even trees.

You would need to know where the walkie talkies are used and that will determine if you would require a UHF or VHF two-way radios.

Analogue (or analog) radio is a traditional type of radio. It has been around for a long time which makes it a reliable form of wireless communication since its introduction in the 1930s. Even to this day, most business would still use analogue. They use frequency modulation (FM) that creates constant wave with the voice signal. This makes it simple to install and therefore cost efficient.

This type comes with standard features:

Radio communications have evolved through the years, paving way for options that meet the needs and requirements of today’s organizations.

Analogue (or analog) radio is a traditional type of radio. It has been around for a long time which makes it a reliable form of wireless communication since its introduction in the 1930s. Even to this day, most business would still use analogue. They use frequency modulation (FM) that creates constant wave with the voice signal. This makes it simple to install and therefore cost efficient.

This type comes with standard features:

Digital radio is a new radio technology that delivers a much better audio quality at a much greater distance than analogue. It provides more feature-rich options such as

Push-to-talk over cellular is the next-generation radio communication technology. It delivers instant yet secure communication over carrier networks or broadband connectivity, making it possible to communicate with other users anywhere in the world. It offers one touch instant communication with one or to many in less than a second. Push to talk communication offers intuitive and easy to use built for business as it can be managed using a dispatch management system. It can provide not just instant talk, but live GPS tracking, emergency alert notifications and more.

You must first understand the purpose of using the walkie talkie, such as for leisure / recreational purpose or for commercial purpose.

Leisure walkie talkies are ideal for recreational purposes such as when trekking, cycling or camping. That means you would not require the frequent use of the walkie talkies. You may wish to consider purchasing a license free walkie talkie as the equipment are more affordable.

Commercial walkie talkies have a much broader range for communicating, extending up to 18km. These aren’t intended for hobby use, rather they’re meant for businesses or commercial activity.

You may consider purchase either the Analog or Digital walkie talkie, depending on your budget and type of usage, such as whether could you require text messaging or just plain 2-way group communication.

Major characteristics of walkie-talkies or two-way radios include a half-duplex channel (only one radio transmits at a time though any number can listen), making it essentially the fastest way to communicate with large group of users.

Typical walkie talkies resemble a telephone handsets, which could be slightly larger or compact in size, operates with an antenna mounted on the top of the unit.

User will have to trigger the “Push-to-Talk” (PTT) button to transmit the signal or your voice message to another two-way radios or walkie-talkies.

The two way radios have built-in speakers that allow user to hear the transmitted message.

Over time, walkie talkies have expanded beyond their initial functions and environments. There are different types of two way radios that can be used in many industries, including security, construction and hospitality as well in many different environments including hazardous locations, homes and for sports.

Depending on what you choose whether analogue or digital, you can maximise the use of the radio to your advantage. However there are also disadvantages that you need to consider.

The minimum number is two and there is no maximum limit. Provided the walkie talkies are within range of one another plus all are using the same channel and set to the same frequency.

Businesses can utilise our PoC radios by getting the full-suite PTT over cellular radio solutions. It comprises the following: 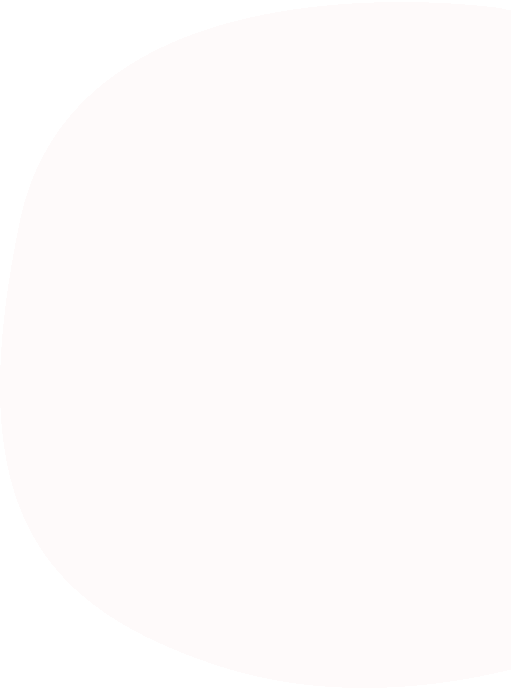