Home / Support / Frequently Asked Questions / What is a “walkie talkie”?

Major characteristics of walkie-talkies or two-way radios include a half-duplex channel (only one radio transmits at a time though any number can listen), making it essentially the fastest way to communicate with large group of users.

Typical walkie talkies resemble a telephone handsets, which could be slightly larger or compact in size, operates with an antenna mounted on the top of the unit.

User will have to trigger the “Push-to-Talk” (PTT) button to transmit the signal or your voice message to another two-way radios or walkie-talkies.

The two way radios have built-in speakers that allow user to hear the transmitted message.

Over time, walkie talkies have expanded beyond their initial functions and environments. There are different types of two way radios that can be used in many industries, including security, construction and hospitality as well in many different environments including hazardous locations, homes and for sports. 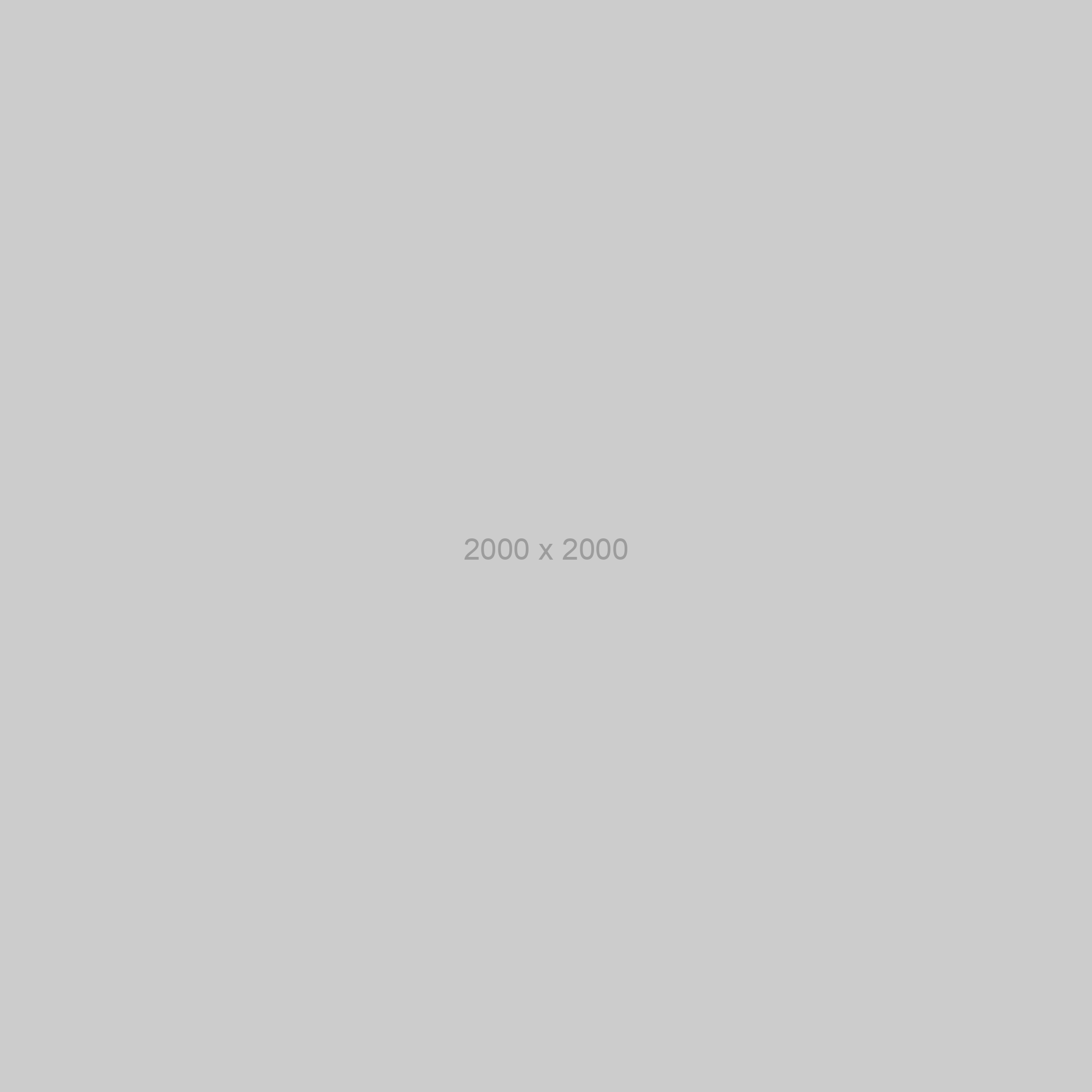 Can a body camera be paired with a radio?

Possible. At the moment, our body camera model BC1080 can be paired with any push-to-talk…

How can I maximise the use of body worn cameras?

MVP offers a comprehensive body worn camera solution, which combines the body camera with a…

Does your solution have standard requirements to operate?

Yes. The minimum requirements for the hardware PC: At least Windows OS At least i5…

What advantages and disadvantages do analogue and digital walkie talkies have?

Depending on what you choose whether analogue or digital, you can maximise the use of…

We plan to purchase walkie talkies and would like to know which options are best for us. Who should we contact to seek further assistance?