Home / Posts / eDEN Lite: Your 2-Way Radio on a Smartphone

eDEN Lite: Your 2-Way Radio on a Smartphone 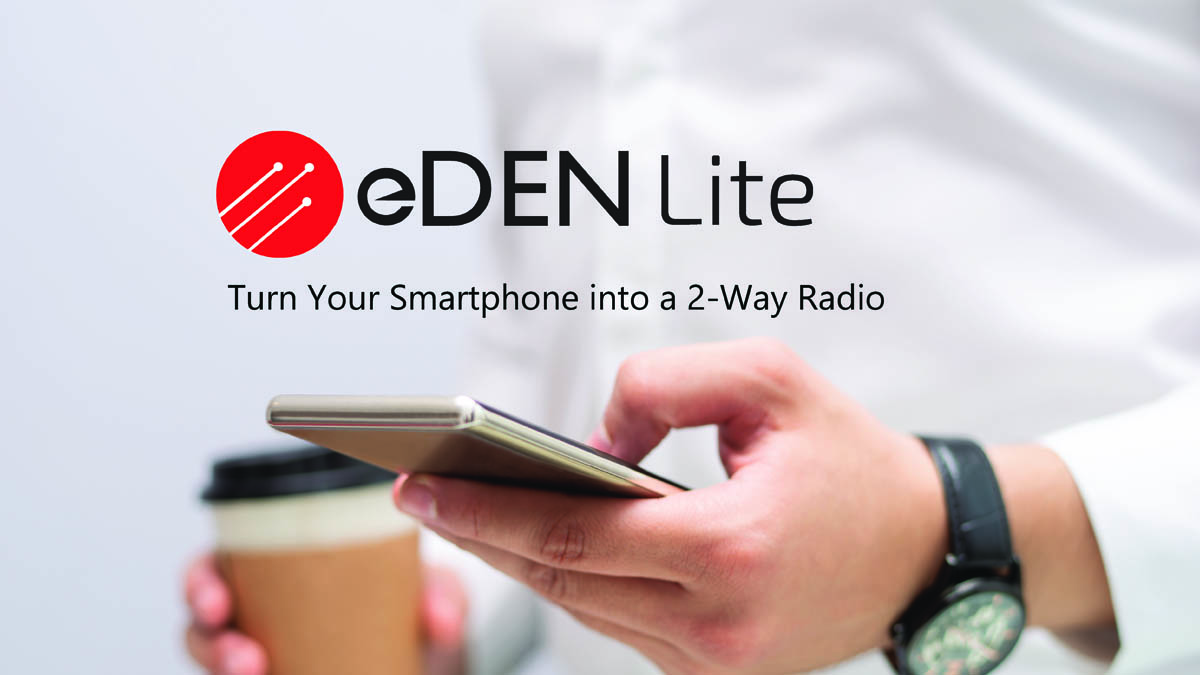 Look around and you will see more people using their smartphones not only for personal activities – social networking, video & music streaming, and food ordering but also for work – emails, online meets, and constant messaging. All of them have been developed as apps as part of the modern conveniences for the modern user. Thanks to the broadband revolution, there is no way to be left out, whether one is out in the field or working from home.

Some apps bring existing technologies and make them part of the ecosystem. These apps can turn a mobile phone into a walkie-talkie by utilizing the technology of push-to-talk over cellular, or PTT. This means you can instantly send out your message without having to type all your messages or miss an important call.

Enter eDEN Lite, a secure push-to-talk voice communication app, specially made to empower work teams and front liners through instant voice messaging. Once the app is downloaded, you get real-time team collaboration minus the excuses. How? By using the smartphone the way one uses a walkie-talkie. And while they are at it, eDEN Lite offers a chock-full of features that round out the overall experience of the app.

Unlike traditional 2-way radios offering a few channels, eDEN Lite allows you to create an unlimited number of channels just like any walkie-talkie. You can even set up a private network without having other users intruding into your group.

For now, eDEN Lite is only compatible with Android devices, supporting versions Android 5 and higher.

eDEN Lite powers up every Android smartphone with its comprehensive suite of features:

eDEN Lite comes from the eDEN Network, a platform that leverages the telco’s extensive LTE/GSM and Wi-Fi. eDEN as Network power all the MVP push-to-talk over cellular devices such as the i500, E88, i368, and more. Utilizing its capabilities allows eDEN to make these radios establish the core functions of a conventional 2-way radio while delivering the most advanced features like multimedia messaging, video and photo uploads, live video sharing, integrated dispatch console, and central management.

If you think your business can settle with just messaging apps to communicate, you will be surprised that many industries to date have been adopting the use of eDEN plus the reliable push-to-talk (PTT) devices to stay connected with the rest of your colleagues.

Would you like to know what eDEN is capable of? Watch out for the second part. 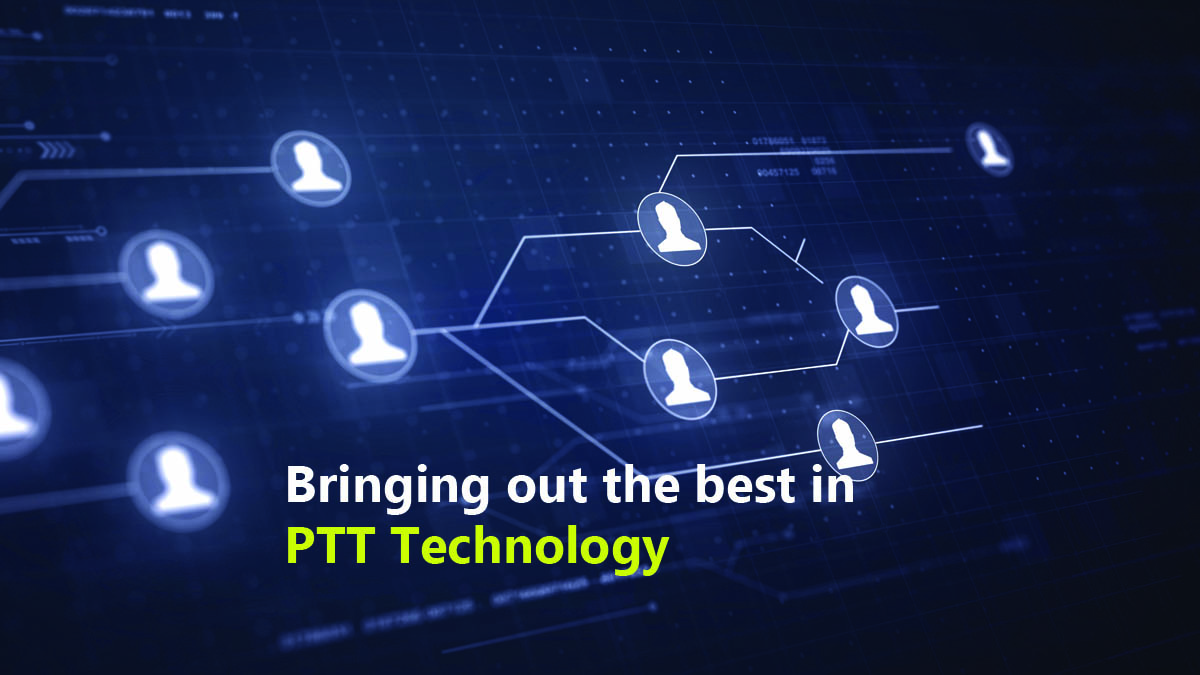 eDEN Plus: Bringing out the best in PTT Technology

eDEN Plus: Bringing out the best in PTT Technology In the previous article, we harped on… 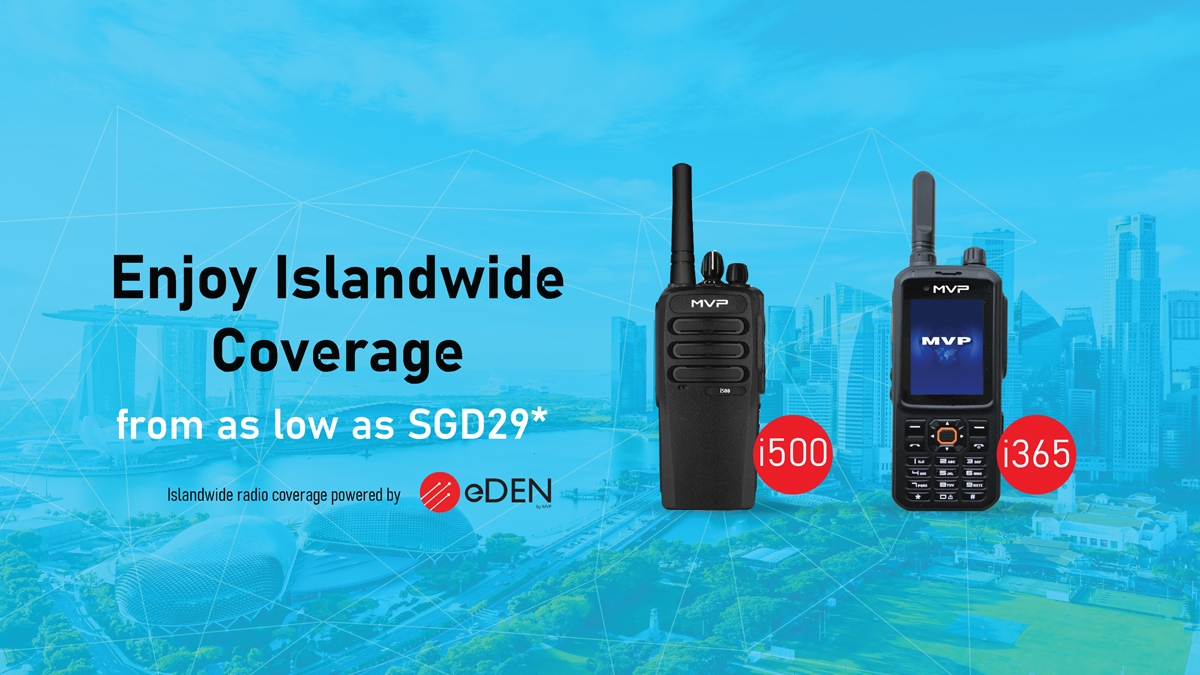 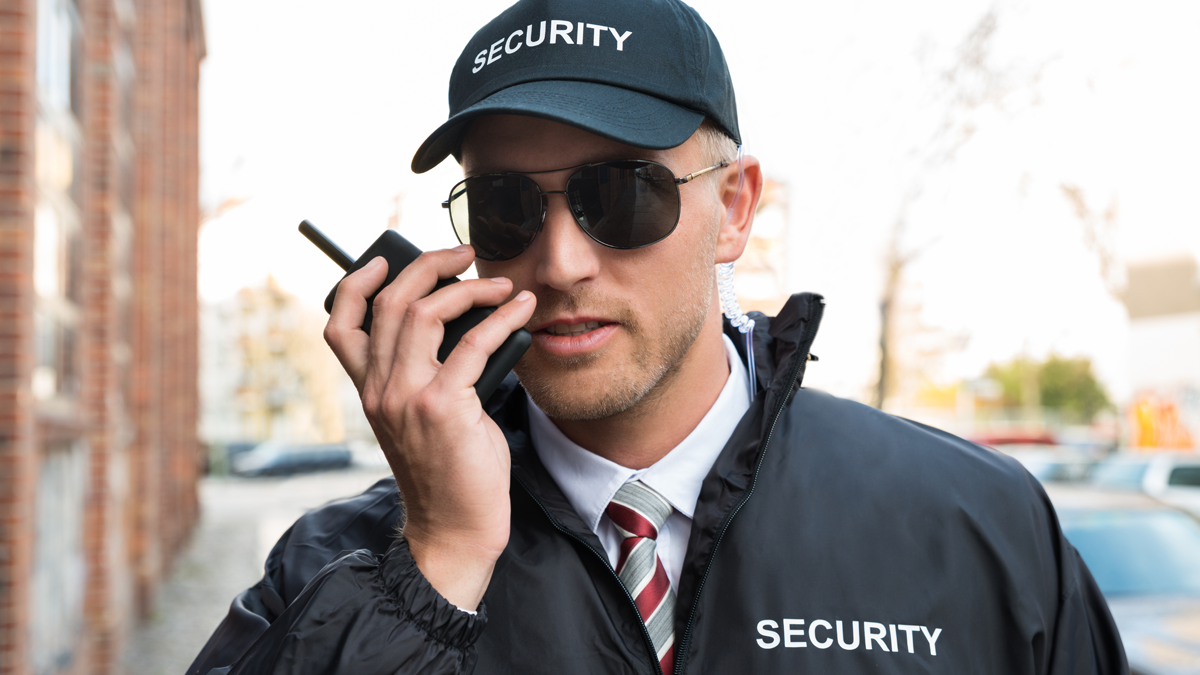 People these days have been interacting with access controls through codes, cards and even smart…